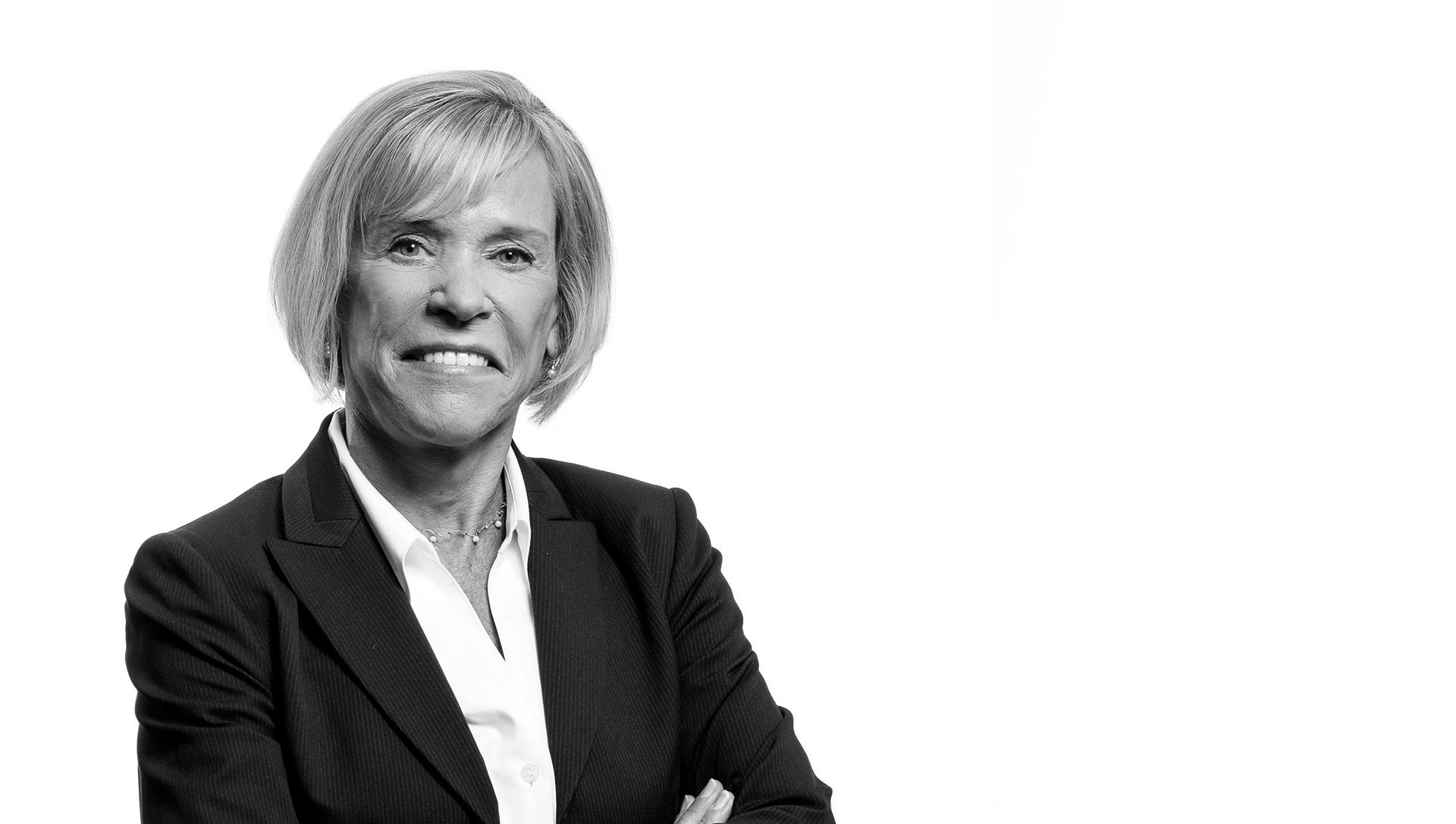 Ronne Lynn Thielen, Executive Vice President, Director of Public Policy and Advocacy for R4 Capital in the Newport Beach, CA office, has spent her 43-year real estate finance and investment career as an affordable housing advocate and has been a LIHTC industry leader since inception of the program in 1986. Ronne oversees R4’s objectives in the expansion of and advocacy for affordable housing nationwide.

When joining R4 Capital in 2012, Ronne was responsible for establishing R4’s west coast operations and acquiring housing tax-credit and bond-financed properties throughout the US with total development costs exceeding $1.55 billion. For 17 years, she was a Managing Director in the Affordable Housing Group at Centerline Capital Group, where she managed its California office and grew its LIHTC portfolio into the largest segment of the company’s tax-credit portfolio. Prior to that, Ronne was executive director of the California Tax Credit Allocation Committee, deputy director for program and policy development at the National Council of State Housing Agencies and, served at the Vermont Housing Finance Agency in the multifamily finance and asset management arenas.