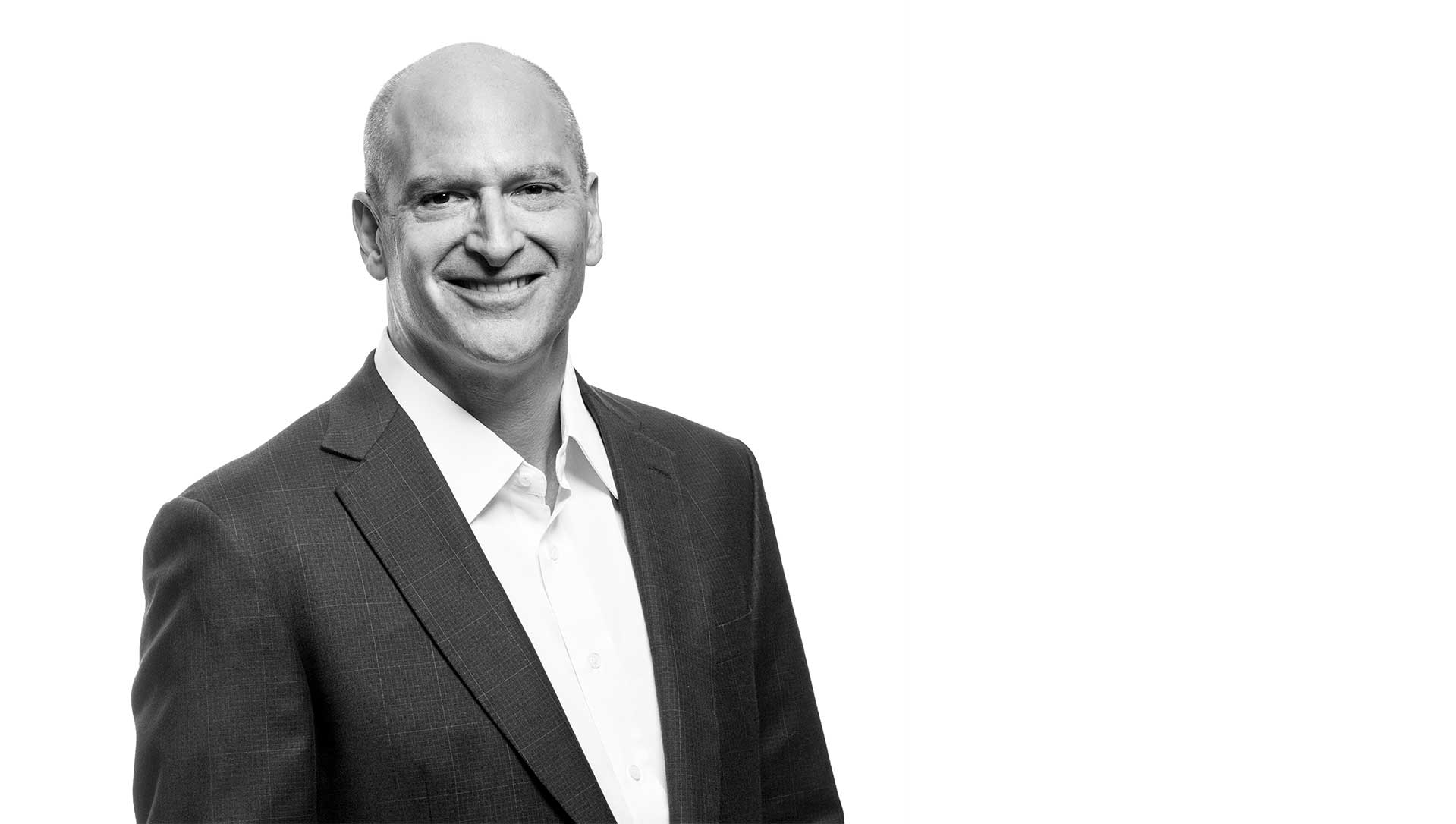 Previously, Jim served as President of Red Stone Tax Exempt Funding, which he joined in September 2011 to help recapitalize and reestablish that firm’s bond practice following the financial crisis. Under his leadership, the company provided financing for approximately 12,000 affordable housing units in 21 states, representing nearly $700 million of tax-exempt bond acquisitions. Prior to that, Jim was a Senior Managing Director at Centerline Capital Group (fka CharterMac and Related Capital Company) and co-head of its commercial real estate division. Jim helped establish Centerline’s affordable housing lending practices including a direct purchase program for tax-exempt bonds that originated in excess of $2.8 billion of financings between 1998 and 2008, and led Centerline’s expansion into GSE lending for affordable housing in which it also became a market leader. Jim also spent eight years as a public finance banker at Merrill Lynch & Co. and a predecessor firm of Wells Fargo Securities, was senior real estate consultant at Kenneth Leventhal & Company and a project manager at New York City’s Economic Development Corporation.

Jim is a member of the Board of Directors of the National Housing & Rehabilitation Association (NH&RA) and is a frequent speaker at Novogradac and NH&RA conferences.  He holds a Bachelor of Arts degree from Brown University and a Master of Science in Management from the Sloan School at the Massachusetts Institute of Technology.