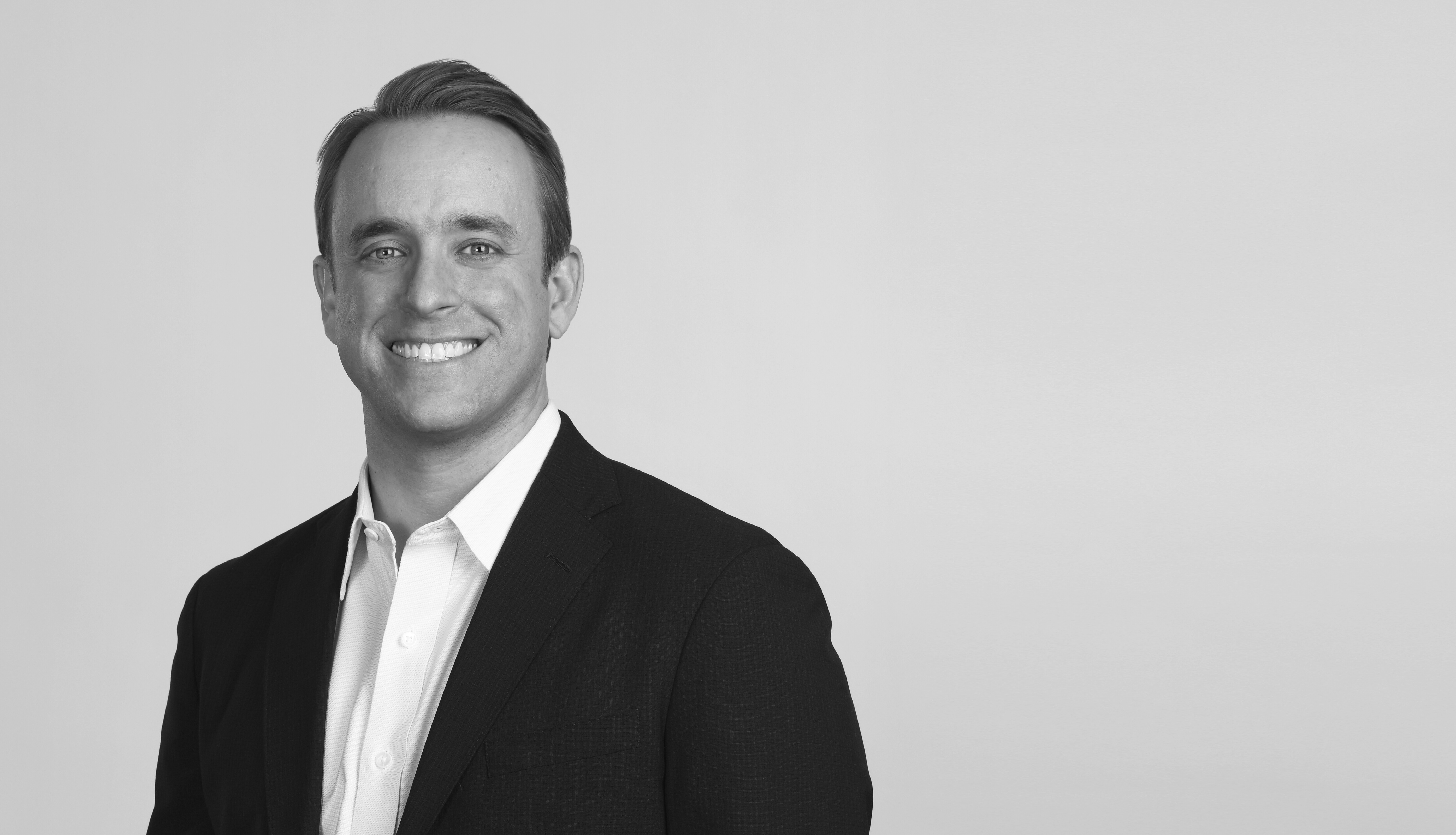 Cory Bannister has spent a decade financing and developing affordable housing. He is an Executive Vice President of R4 Capital in our Newport Beach, California office, responsible for originating and acquiring LIHTC properties for the firm.

His tenure also includes work for two prominent West Coast affordable housing developers, Wasatch Advantage Group and Community Development Partners. Mr. Bannister has direct experience working through all stages of the finance and development life cycle. He has navigated complex environmental and entitlement issues, won multiple 9% awards, and garnered over $20 million in soft funding. In total, he has developed over 890 units of affordable housing with total development costs exceeding $200 million.

He received a BA in Urban Studies and an MS in Civil and Environmental Engineering, both from Stanford University where he was a scholarship pitcher on the varsity baseball team.