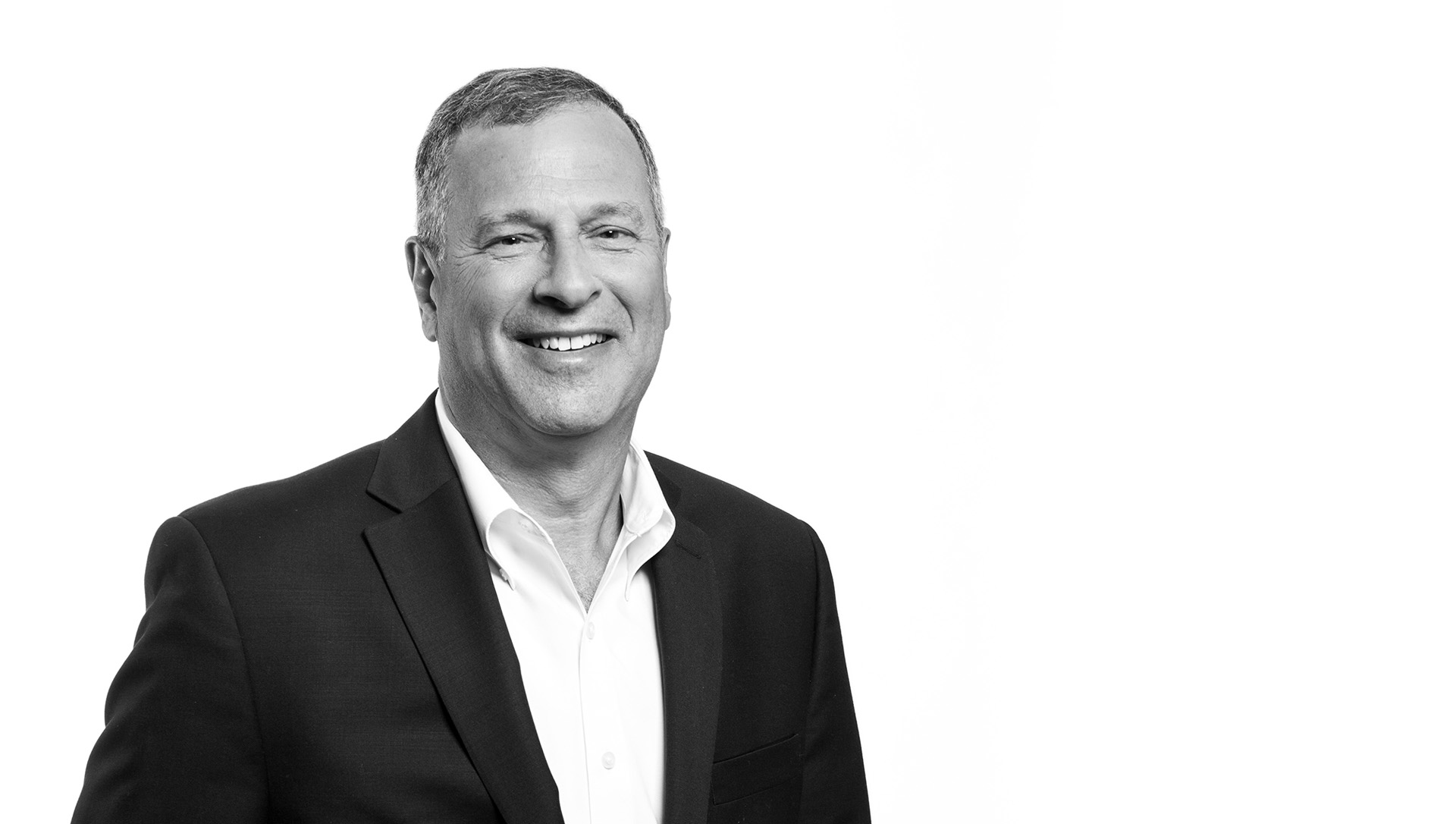 Peter Dion is an Executive Vice President and the Chief Investment Officer of R4 Capital based in the firm’s Boston office.

Mr. Dion received his BBA from the University of Massachusetts, Amherst.